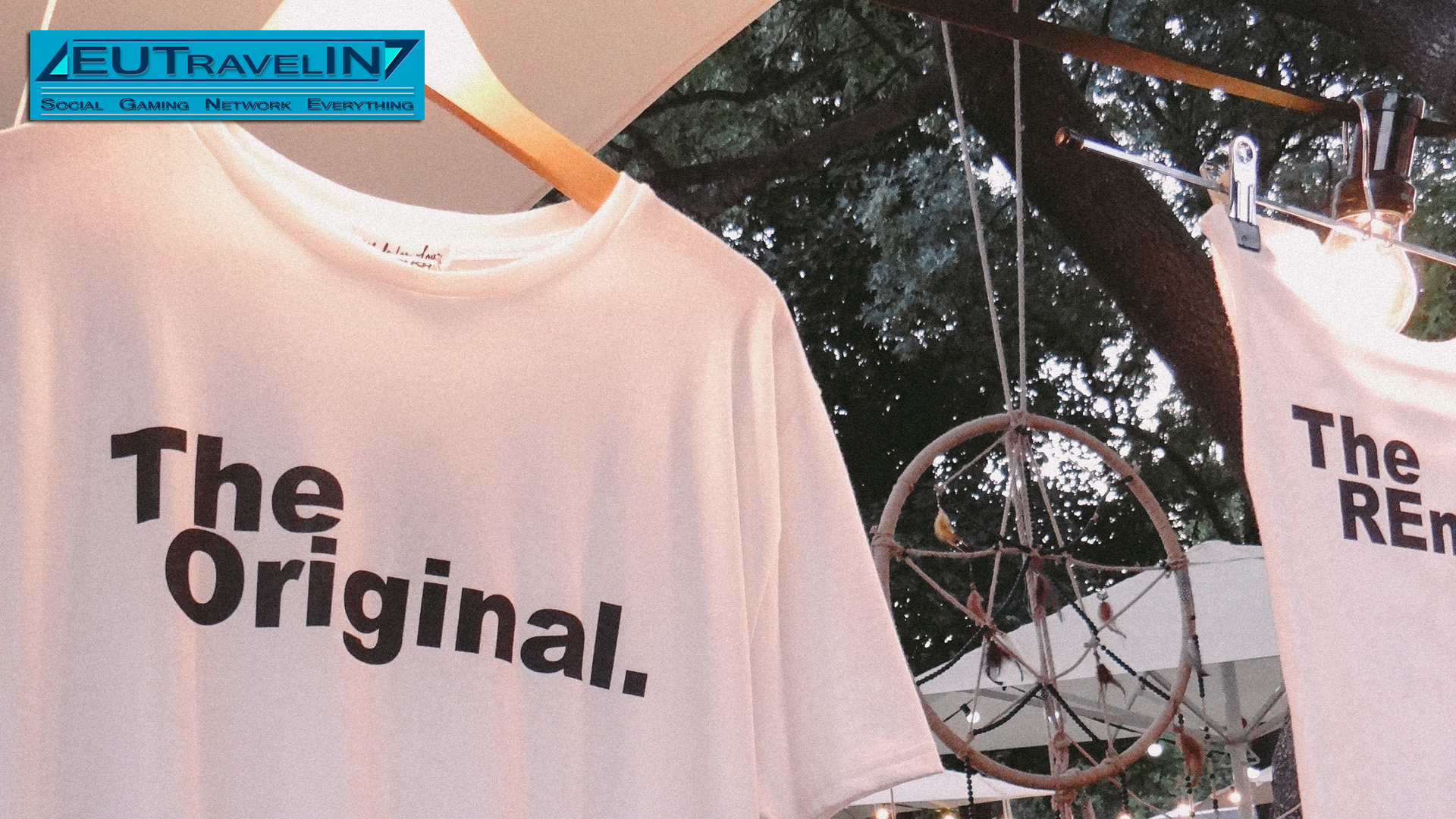 EuTravelIn is the first social-game invented and managed by the SmartianS Amateur Sports Association. The game plays exactly like a social network! EuTravelIN is a subscription game, comparable to a collection of reward points. The reward points are called EuDot. The EuDot assignment mechanism is fully automated and is linked to all the operations that can be carried out within the Community.

There are three types of awards and they are called :

We reiterate a concept, the platform is based on the game and most of the fees paid to subscribe to the Community go to directly form the prize pools. 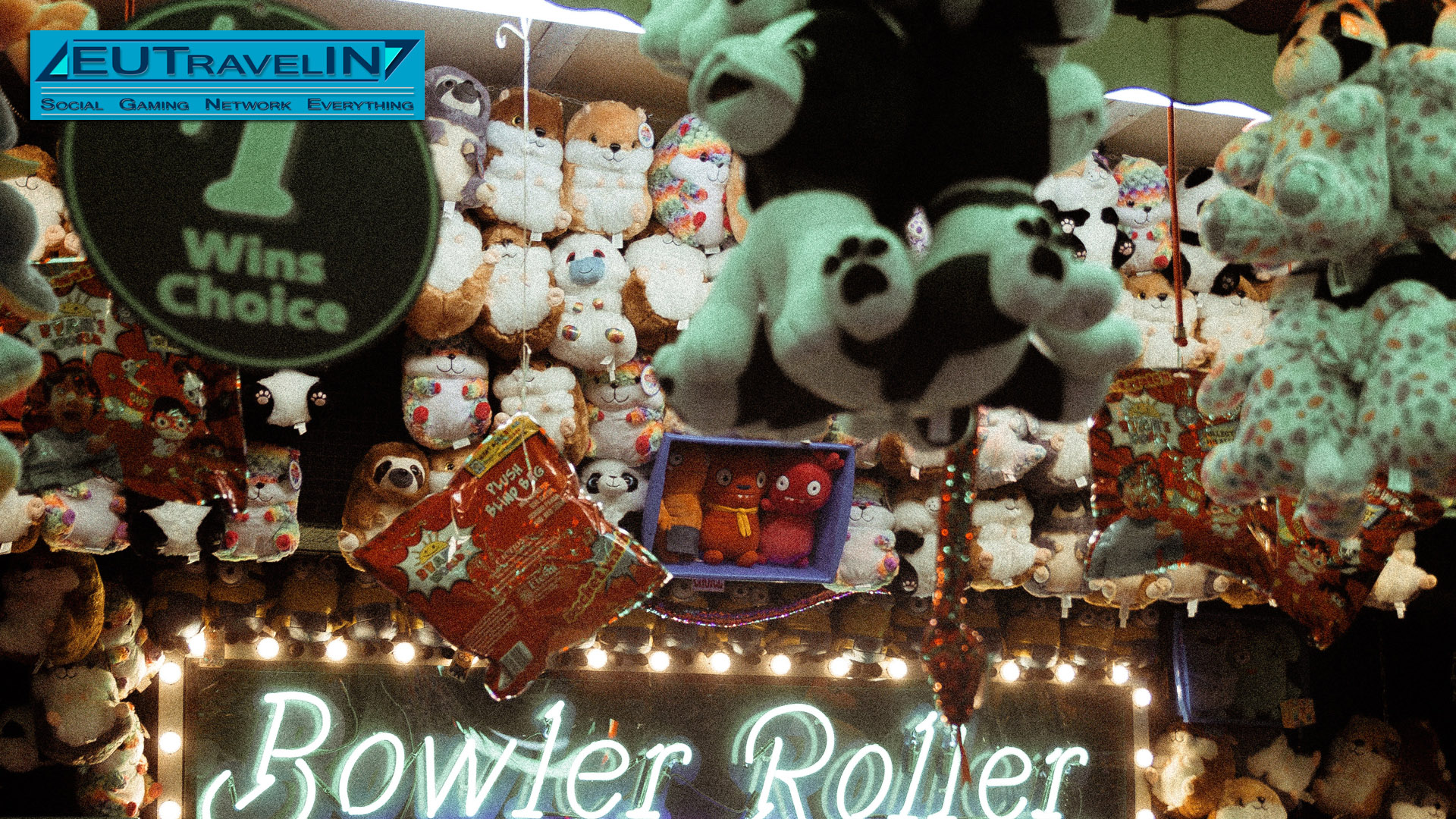 The concept is simple, DELTAMILLE is the best bonus you can conceive!

The DELTAMILLE prize is paid out every thousand new subscriptions, excluding companies, renewals also include in the count.

How do you win DELTAMILLE?

The EuTravelIN game assigns points to every action performed in the Community, easy to draw up the "BINGO MAIN CHART" ranking based on the activities within EuTravelIN.

How much do you win with DELTAMILLE?

The DELTAMILLE prize money corresponds to € 4,500.00 (gross) assigned to the first three positions in the ranking. 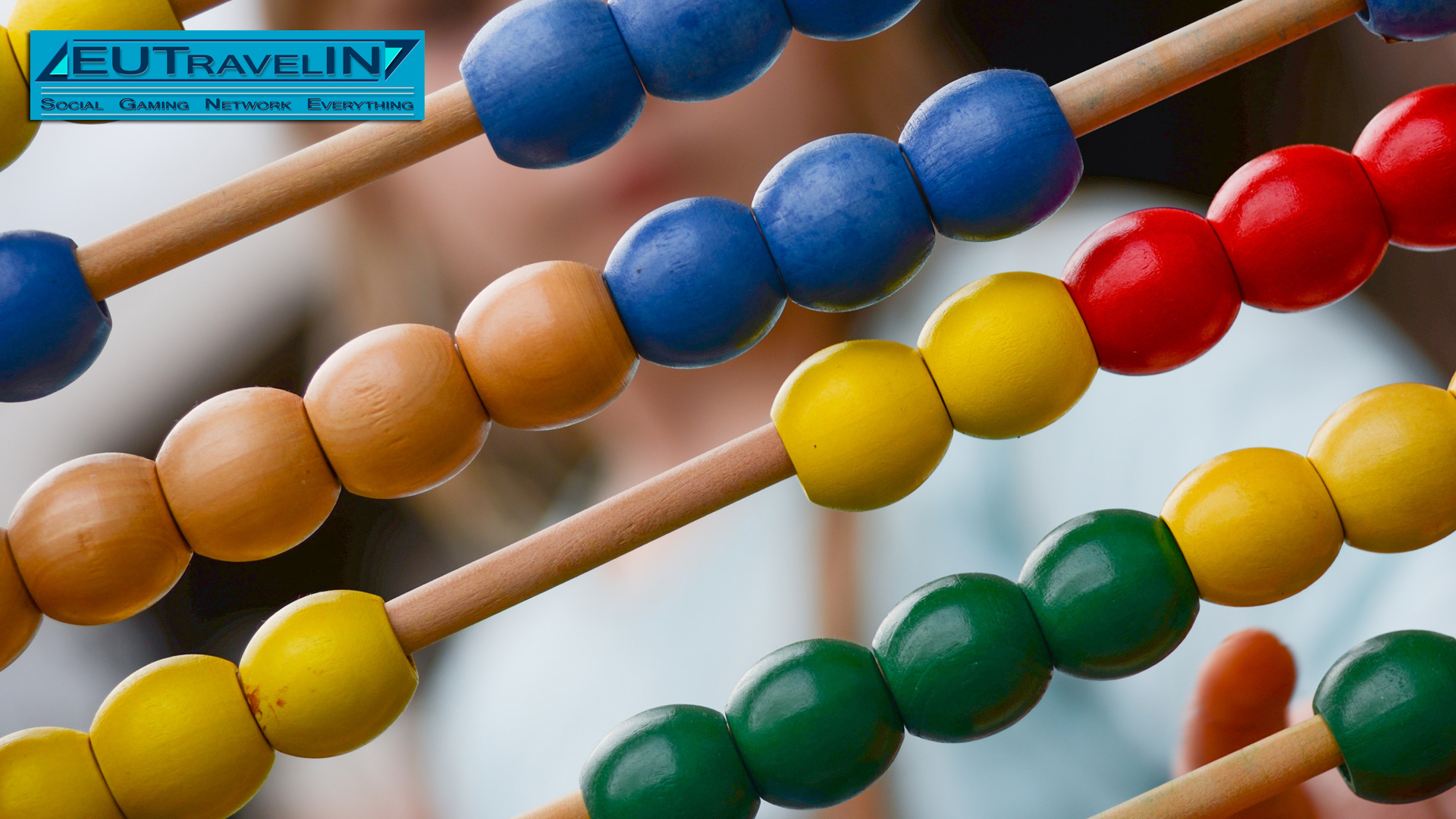 Whoever wins starts from scratch! DELTAMILLE is repeated every thousand new members, in addition to renewals. Easy and intuitive like using a social network!

In short, the more you use the platform's features, the more points you accumulate. The "BINGO MAIN CHART" ranking is updated in real time.

EXTRABONUS is the award ceremony for a specific performance! As soon as the prize pool of € 5,000.00 (gross) is reached, the game of skill is launched.
Only one winner at a time will be eligible for the prize. The games will be different from time to time, and will be related to the activities within the Community.

How can I win EXTRABONUS?

When EXTRABONUS related games are announced there will be a time window to register, with instructions to follow to participate in the actual competition.

The performance will lead to drawing up the list of participants and then of the winner, or at most more ex-equo winners, in case of a tie. 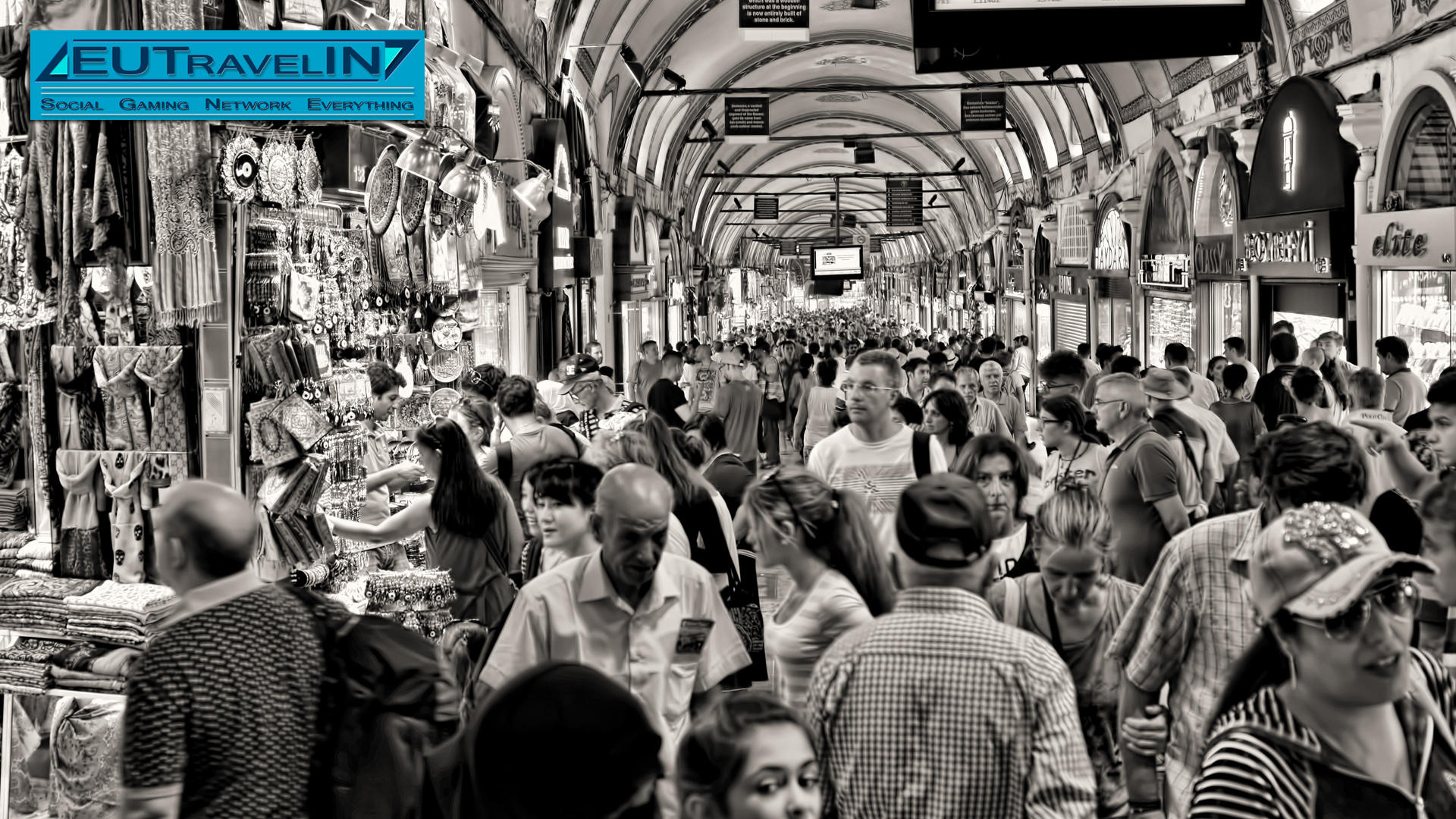 DONETACTION FRIENDS is linked to the registrations of people to the Community, once the prize pool of € 3,000.00 (gross) is formed, it is automatically assigned.

DONETACTION SHOPS is activated every time the participants help a commercial activity to register on the EuTravelIN MarketPlace.

How do you win DONETACTION FRIENDS?

The goal of this social competition is simple, the one who helped get more people to subscribe to the EuTravelIN Community wins. Regarding the fraction of time between the assignment of the prize pool and the formation of the next, the winner is the one who enrolls more people.

How do you win DONETACTION SHOPS?

At the same time, even when you register a company you win, and in this case, there is no real competition, the goal is to assign a discount bonus of 30 credits for each company to be used in the MarketPlace.

Each member can win, once the ten registered companies have been reached, an additional prize of € 300.00 (gross) 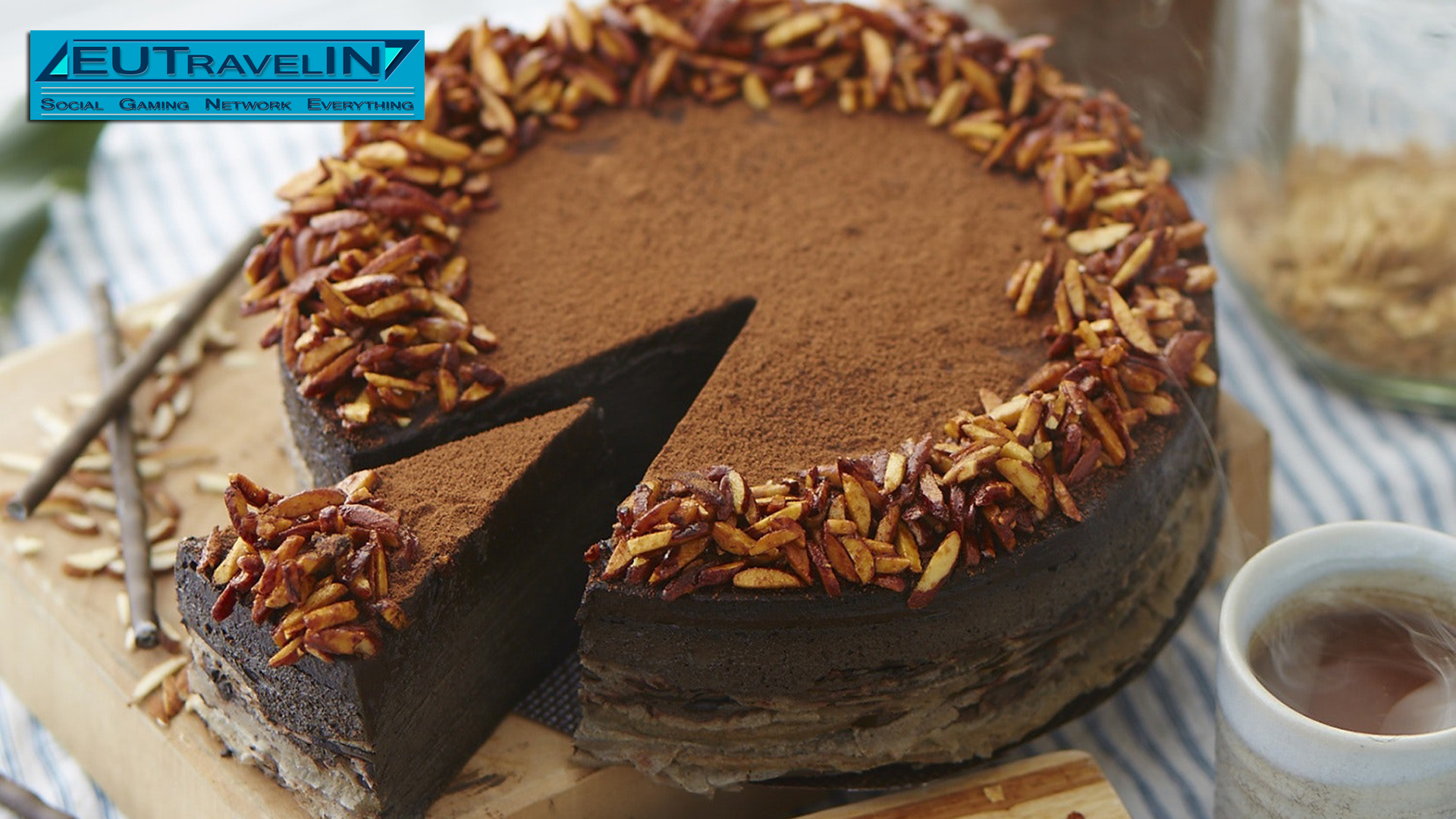 What can I do with my prize or bonus?

The bonus corresponds to a credit to be used exclusively in the Community Marketplace!

Or you can collect your winnings in the manner permitted by current legislation, net of withholding tax and management costs.

This is EuTravelIN! What are you waiting for ? Join the Community!

Welcome to you too!